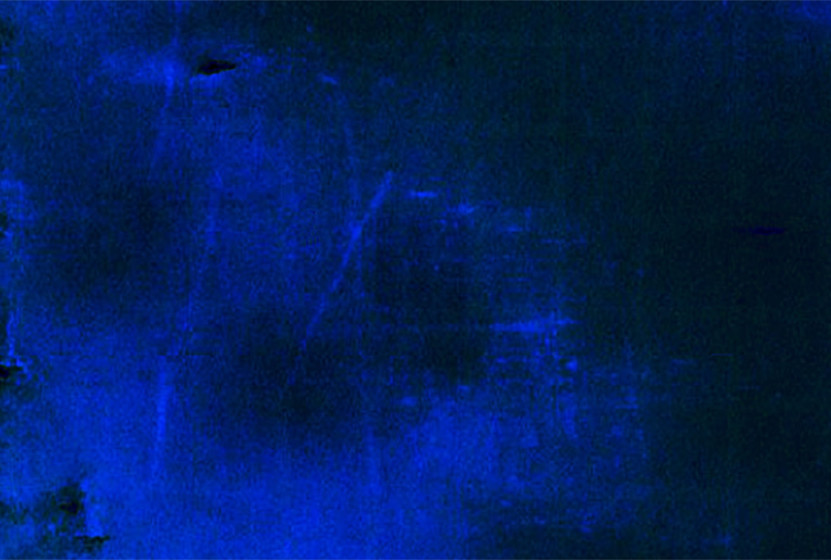 Another anomaly site that was documented around 2004 of a site in the Bahamas that could be a lost city site.  The site is very unusual and contains many patterned areas that indicate human activity has taken place at this site. 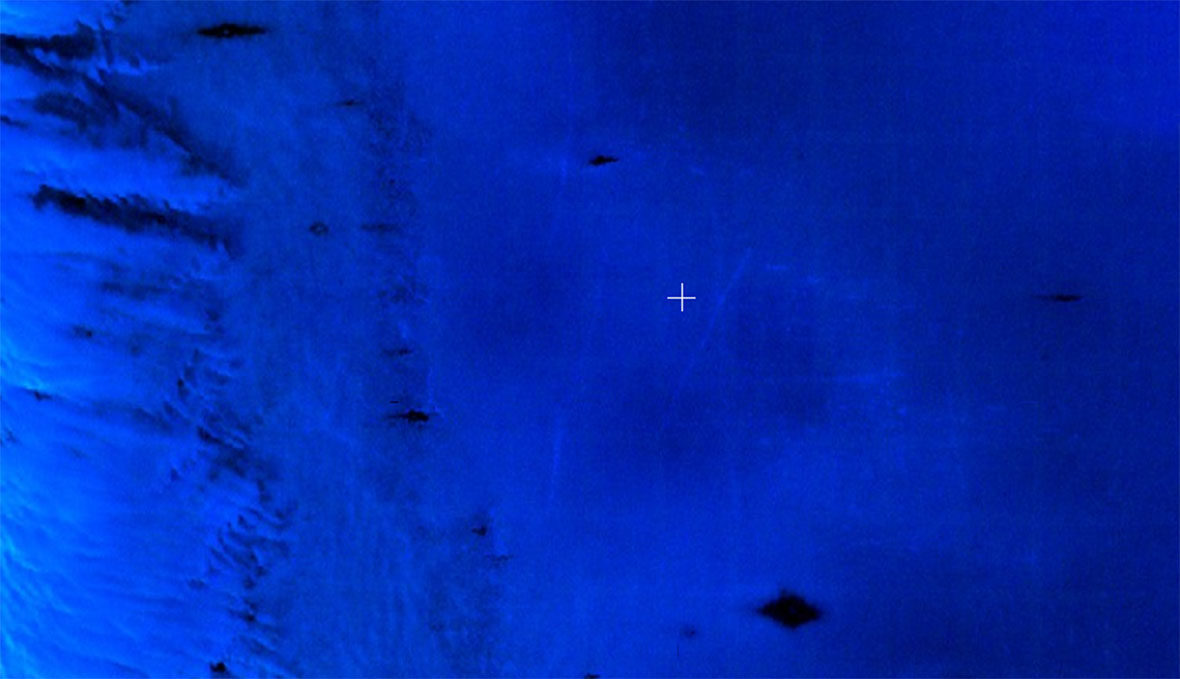 If you want to know more about this site contact us or if you think you know what has caused this site please leave a comment below.

About the Author: Satellite Discoveries

The search for lost ruins from space continues as the posts from the old Satellite Discoveries website are resurrected.