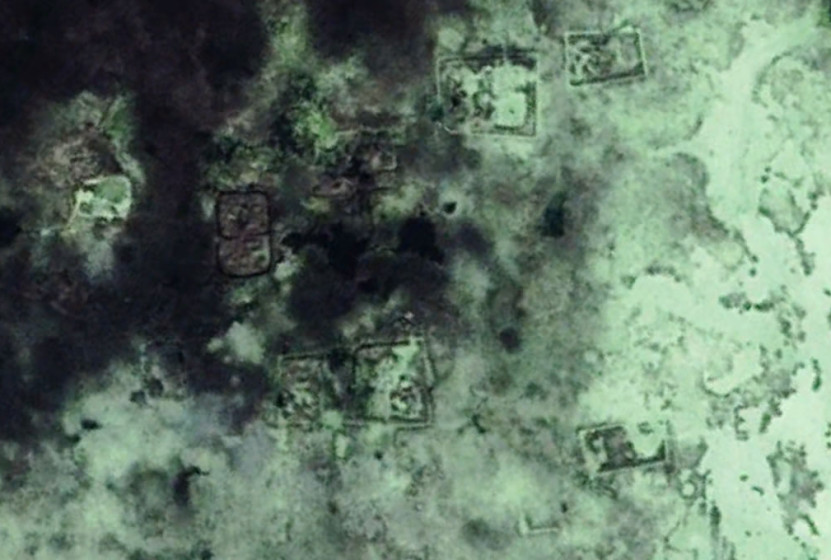 This album consists of an undisclosed area where a sunken city site may be located.

Think you know what this site may be?  Post your thoughts in the comments below and give this anomaly a rating.