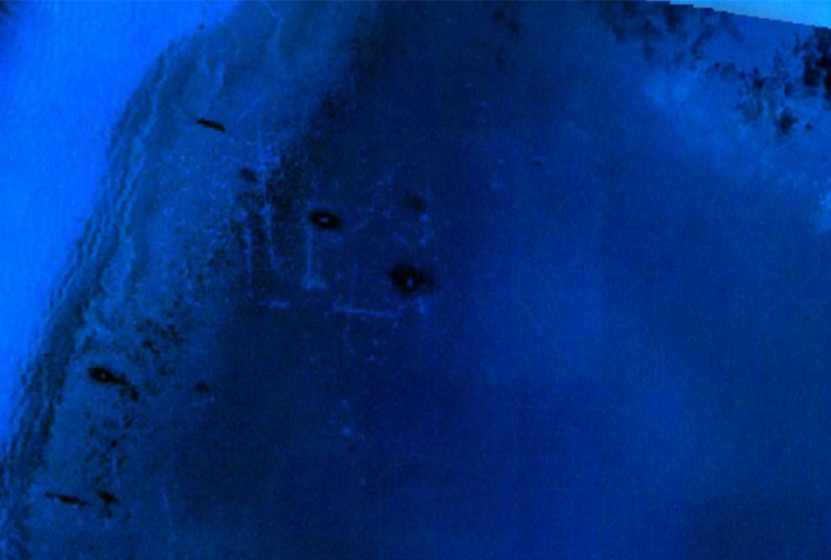 One of the very first anomaly sites I found back in the late 1990’s.   This is a site in the middle of the Bahama bank with no modern activity around.

A close-up view of the area: An enhanced image of the site: 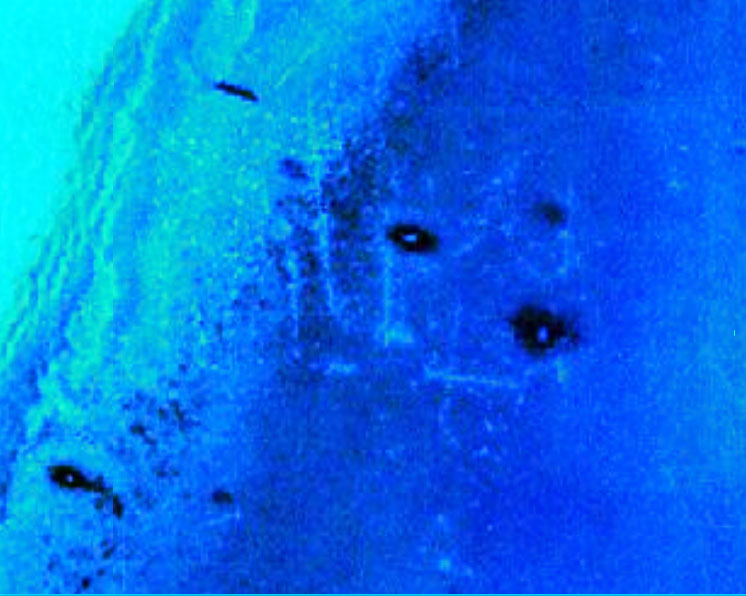 Know something about this site or want to know more?  Drop us a message with your request.