March 26, 2019 Comments Off on Potential Lost City Site off the Coast of Cuba Videos

Potential Lost City Site off the Coast of Cuba 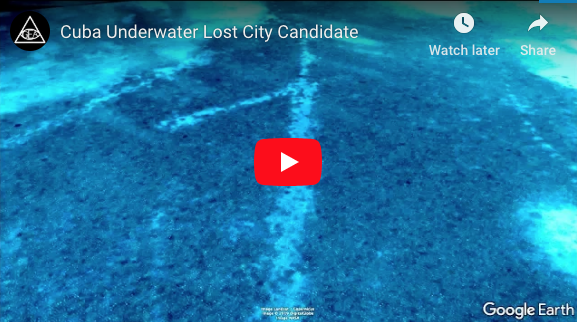 2001 a well-publicized find of an underwater ruin site was made in deep water off the coast of Cuba by Paulina , a marine engineer. The find included sonar images of formations that appeared to be an urban complex of advanced construction composed of large, stone blocks containing strange writing and stepped pyramid formations. National Geographic was reported to be under talks with Paulina to create a documentary of the find. Then, all fell silent and no one has heard anything about the reported find since that time.

Amazingly, there are more sites located on the island of Cuba and in shallow water offshore of the island that I have been studying for quite some time. This video is one documented site that has been unexplored and unmentioned in the archaeological record. It is a suspected ruin site and the age and origins have yet to be determined.

Join me on Patreon as I dig deep to find hidden and obscure archaeological sites. Receive exclusive access to location and research information.

» Videos » Potential Lost City Site off the Coast of Cuba